As a company, part of Bother’s vision is to support our local communities as we grow and (as a very new company), we are very aware that we are incorporated in Ladbroke Grove, home to one of the largest populations of the descendants of the Windrush generation in London.

The Caribbean Community in Britain

500,000 Commonwealth citizens from the Caribbean settled in Britain between 1948-1971 and were invited to live as British citizens to help rebuild the 'mother country' following World War II. Many were looking for employment while others hoped to rejoin the Army or Royal Airforce with whom they had fought during the war. While others just had a deep curiosity about the UK, a country which had loomed so large in their Caribbean upbringing.

On arrival in the UK, despite having equal rights to British citizenship, many faced prejudice and abuse with some British Afro- Caribbean Londoners being denied employment, housing and even being turned away from churches, pubs and dance halls. Tensions culminated in 1958 with gangs of Teddy Boys roaming the streets of Notting Hill attacking Black men (and murdering one, Kelso Cochrane).

A Caribbean Carnival was held to try to improve race relations in 1959, later becoming the Notting Hill Carnival, an event which now stands as the largest street festival in Europe and one which every year processes past the Bother offices.

The impact of the La Soufrière eruption

Within this context, recent events in the Caribbean have caused (we feel) disproportionate concern to our local community here in Ladbroke Grove and given our relative scale and the types of products we sell, we felt we were uniquely placed to try to help and hopefully make even just a small difference.

On 14th April 2021, the La Soufrière volcano on the Caribbean Island of St Vincent erupted with devastating consequences. Around 16,000 people were forced to flee their homes, 15% of the island’s population transferred to temporary accommodation and 1/3rd of the country's agriculture wiped out has been a real issue of concern for our local community. The government estimates that the island may lose as much as half its GDP this year, on top of the economic impact of the recent pandemic.

How Bother is supporting the appeal

There are numerous appeals for donations of non-perishable goods to assist the citizens of St Vincent and we are honoured to assist St Gabriel’s Church, Cricklewood (alongside many other churches in the area) with their call for donations. Alongside our donation of 3 pallets of laundry detergent, rice and pasta, we have also been working alongside the local fundraising efforts to try to maximise their impact, ensuring that any donations made can be used to buy goods for the appeal at cost price from Bother and shipped to St Vincent at our expense.

This was a huge opportunity for Bother as a company to remain mindful of its environment and express our core values: a commitment to the environment and a social responsibility towards our local communities, even as we scale. We are very grateful and proud to have been able to help in even just a small way, by standing behind the phenomenal efforts of the grass roots community leaders that make these actions possible in the first place. 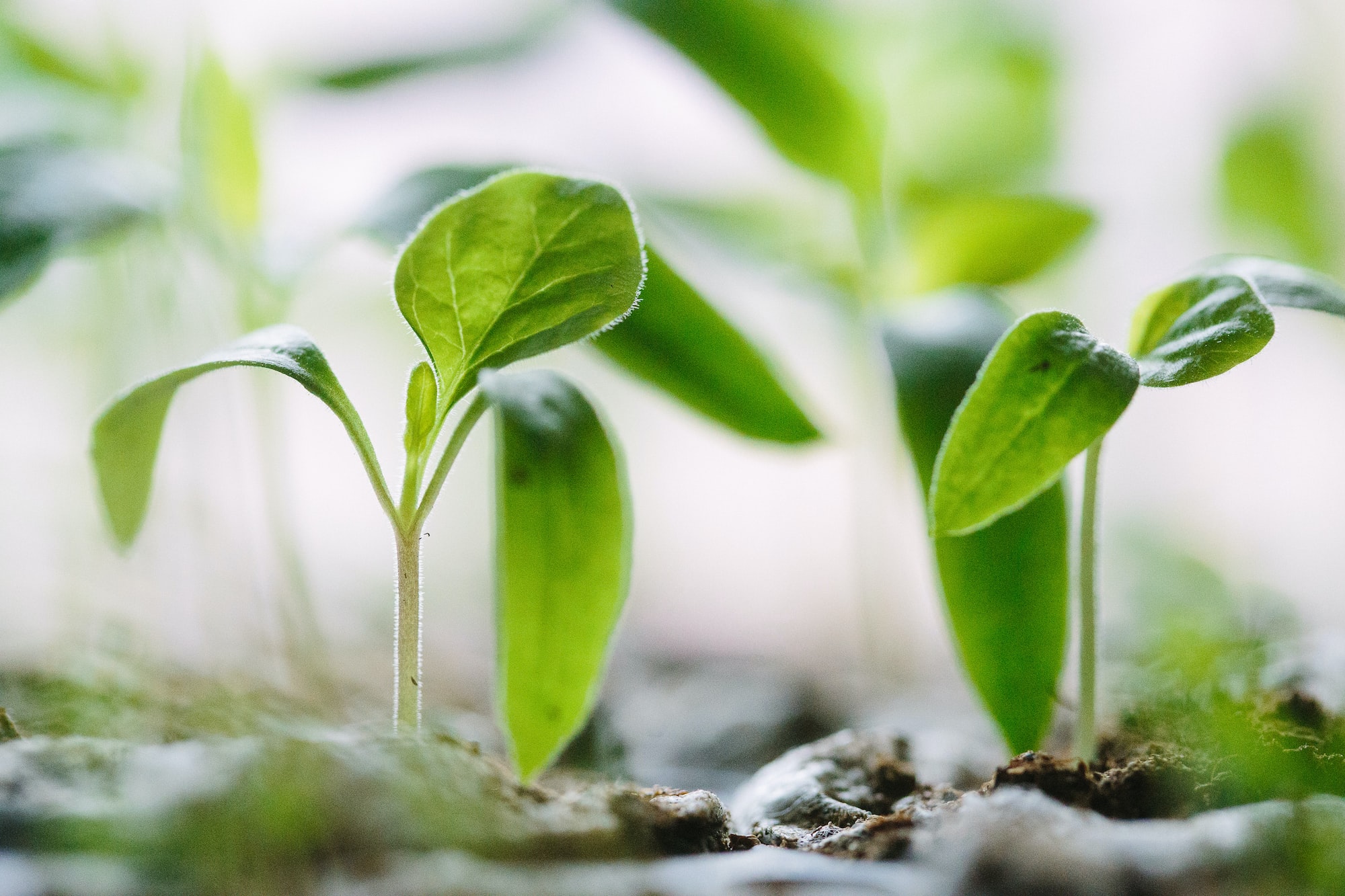 What can we do to help stop climate change? Bother could reduce the carbon footprint of the average UK household by 2.5%